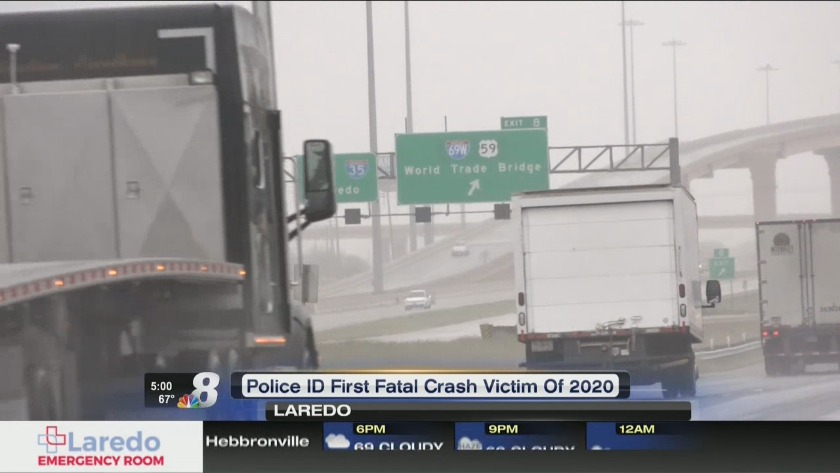 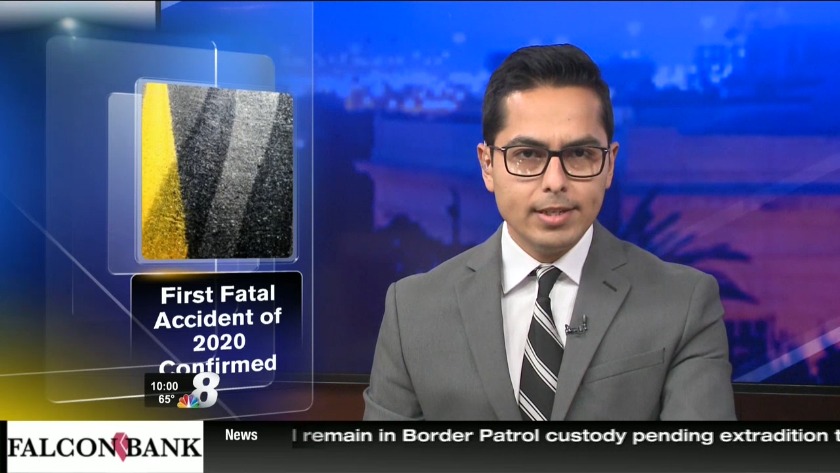 LAREDO, TX (KGNS) - An accident on a busy street claims the life of a young man over the weekend.

The accident happened at the 11119 block of Frontage Road on Friday afternoon at around 5 p.m.

Laredo Police say the victim, 23-year-old Ivan Vallina was driving a red Honda Civic when it struck the rear end of a flatbed truck that was driving on the southbound lane.

Police say the driver of the truck was in the process of pulling over after he heard a noise coming from the truck.

Before the truck driver could stop, the Civic struck the truck from behind and became lodged underneath the truck.

Vallina was taken to Doctor’s Hospital where he was pronounced dead.

Police say the driver of the flatbed has been cooperating with the investigation and no signs of intoxication were made.

An accident on a busy street claims the life of a young man over the weekend.

The accident was reported on the 1100 block of Frontage Road Friday afternoon.

According to Laredo Police, a person is trapped in one of the vehicles.

It's unclear if there are any injuries, however police are on the scene.

Motorists are asked to proceed with caution. Delays are expected in the area.