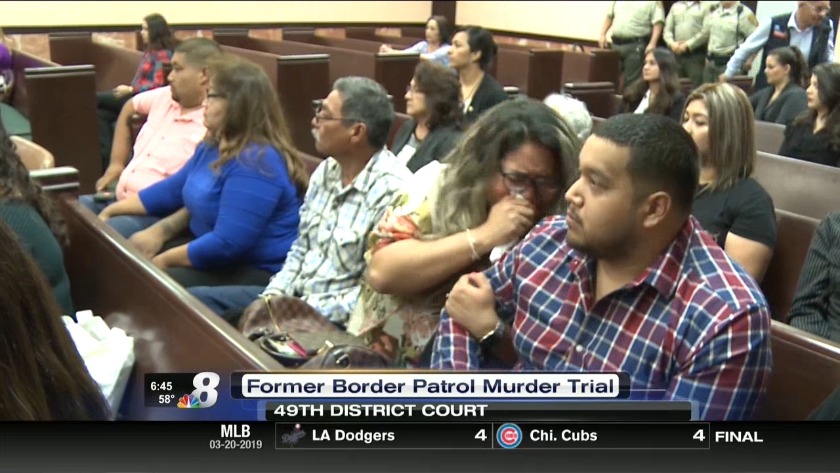 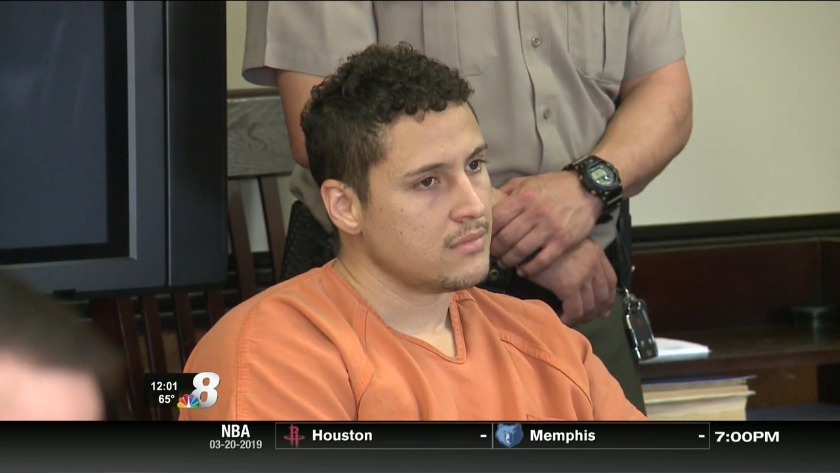 LAREDO, TX (KGNS) - The family of a woman and her one-year-old killed in 2018 faced the man allegedly behind their deaths.

Former Border Patrol agent Ronald Anthony Burgos Aviles along with his defense team were in court to discuss what evidence will be used during the trial.

It was an emotional moment at the 49th District Court on Wednesday. As soon as Aviles walked into the courtroom, the victim’s sister, Angelica Hernandez broke down into tears.

Back in April of 2018, the bodies of Griselda Hernandez and her one-year-old son Dominick Alexander Hernandez were found near the Rio Grande by Burgos who was a Border Patrol agent at the time.

According to Laredo Police, Hernandez was stabbed nearly 30 times, and Dominick was stabbed in his neck and heart.

Investigators later discovered that Burgos was the boy’s father.

During the hearing, the state attorneys and Burgos’ defense exchanged a list of evidence that will be presented to the jury the day of the trial.

Some of the items they mentioned included cellphone records, Facebook and SnapChat messages, tire marks from the scene of the crime, and also latex gloves that were covered from a nearby church where the victim’s cellphone signal was picked up.

After the evidence was discussed, which extended over 50 items, Burgos requested to speak with Judge Joe Lopez in his chambers regarding one of his defense attorneys.

Silverio Martinez who had been representing Burgos for about a year was removed from the case at the end of the hearing. It is not yet clear whether Burgos was for or against Martinez to be out of his legal time.

Judge Joe Lopez issued a gag order to prevent both attorneys and any possible witnesses including the victim’s family from sharing details about the case.