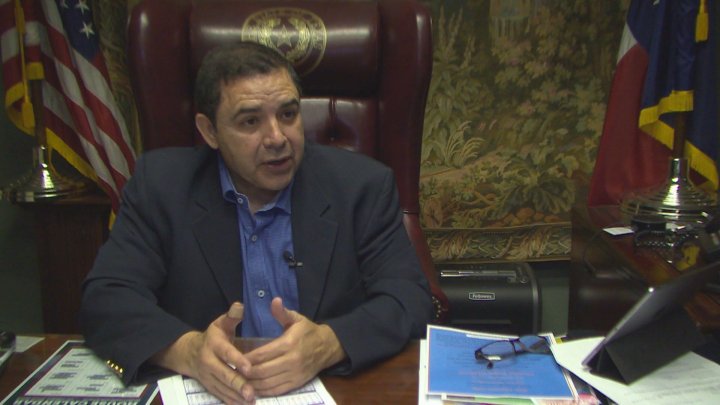 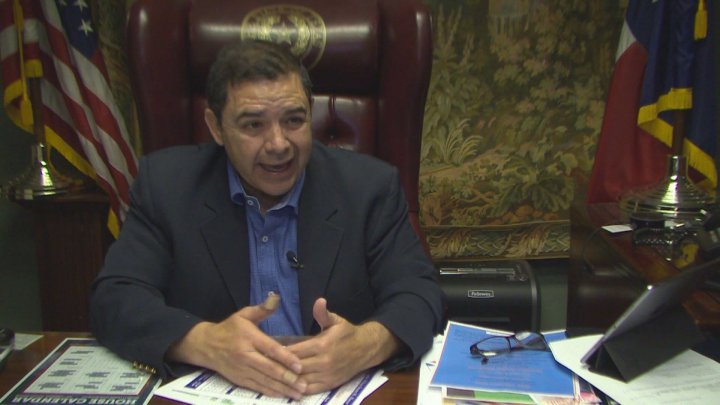 LAREDO,Texas(KGNS)- The government will remain in a partial government shutdown until President Donald Trump receives funding for his 5 billion dollar border wall.

Last week, Congress passed a spending bill that didn't include the border wall funding in it.

Congressman Henry Cuellar says they gave the president several options and were close to an agreement, but President Trump changed his mind at the last minute.

Now, hundreds of thousands of furloughed federal employees are waiting for some movement on this.

Congressman Henry Cuellar says although employees will be getting paid in return for the work they put in during the shutdown, he feels for those without the funds to make their payments on time.

Essential federal employees like Border Patrol, TSA, and the military will continue working during the shutdown, while furloughed employees will have a chance to stay. Both will be getting paid after the shutdown ends.

The Senate will be going back into session, and House of Representative members will be given a 24 hours notice when they need to return to Washington.

The democratic party will be taking over the house on January 3rd.

Congressman Cuellar hopes they can pass a bill immediately.