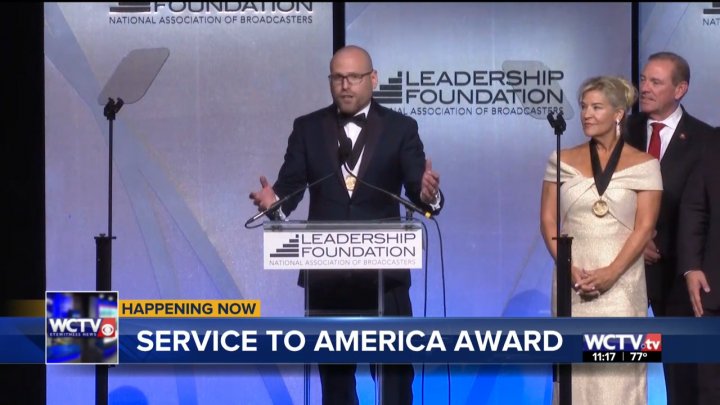 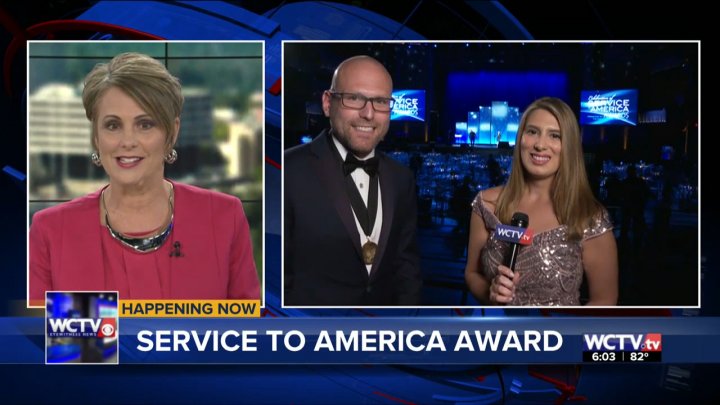 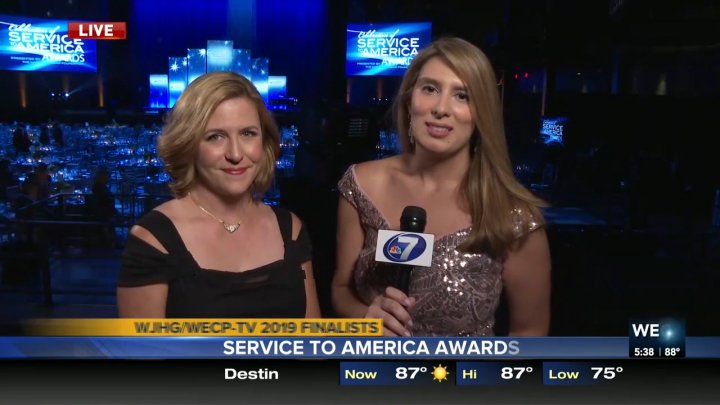 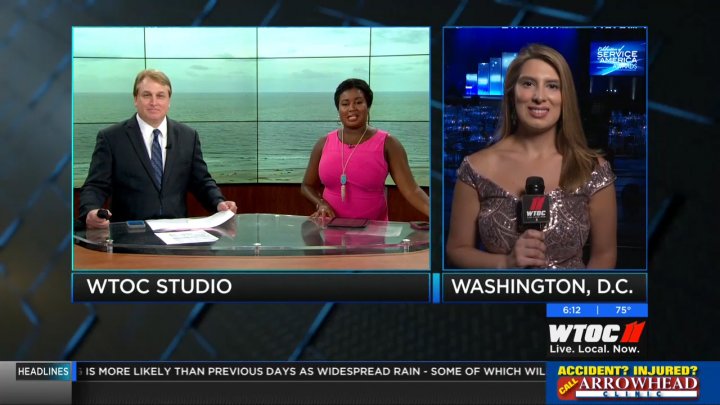 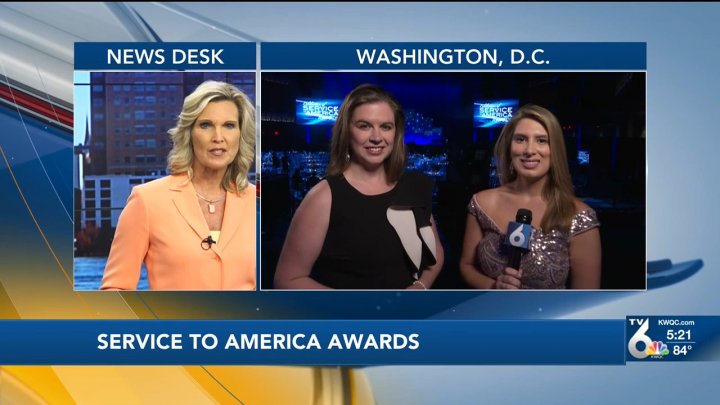 WASHINGTON (Gray DC) -- On Tuesday, the Tallahassee community and WCTV's Ben Kaplan and Michael Hudak were honored in our nation's capital for giving back.

WCTV and several other Gray Television stations were honored for their commitment to public service in the nation's capital Tuesday. The ceremony was hosted by the National Association of Broadcasters Leadership Foundation Service to America awards. (Source: GrayDC).

After Hurricane Maria devastated Puerto Rico, many in Florida helped people in Jayuya recover and rebuild.

On Tuesday, broadcasters, philanthropists and government officials all came together in Washington, D.C. to acknowledge news organizations and outlets over the past year who went above and beyond to serve the public.

"Only a few, a total of eight tonight for radio, for television, will walk away with one of the big eagles. And, WCTV is one of those eight, you should feel very proud," said Marcellus Alexander, President of the National Association of Broadcasters Education Foundation.

Ben, Michael and the WCTV newsroom put a spotlight on a local couple, originally from Puerto Rico, who started collecting relief supplies for disaster victims in their hometown. Those efforts flourished into a massive project, providing desperately-needed water, batteries and, eventually, rebuilding homes and neighborhoods.

"Together, and along with the generosity of people in North Florida and South Georgia, our efforts have helped to put roofs on 50 homes. That continues to grow in the town of Jayuya that was battered by Hurricane Maria," Ben said on stage at the ceremony.

Floridians, no stranger to enduring powerful storms, lifted up neighbors on the island who struggled to receive help in the aftermath of the deadly Category 5 storm.

"Many more still need that help, and this effort continues so that number will only continue to grow," Ben continued.

WCTV is the first station to win the Service to America award two years in a row. The station and Julie Montanaro were honored last year for the PB&J Drive.

Gray Television stations WECT, WTOC, KWQC, WJHG and WAFB were also recognized for giving back to their communities.

Read the original version of this article at www.graydc.com.

Comments are posted from viewers like you and do not always reflect the views of this station. powered by Disqus