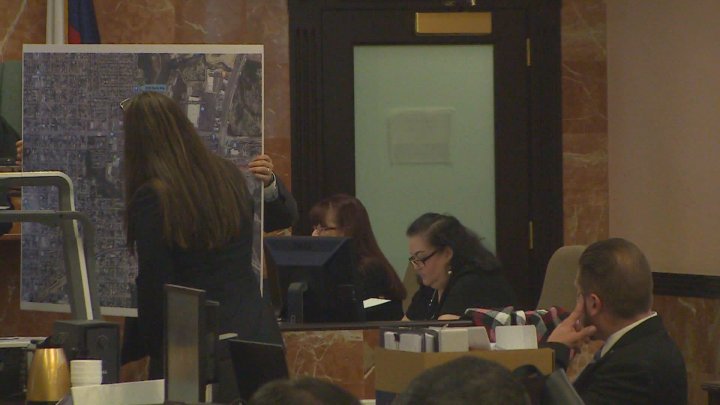 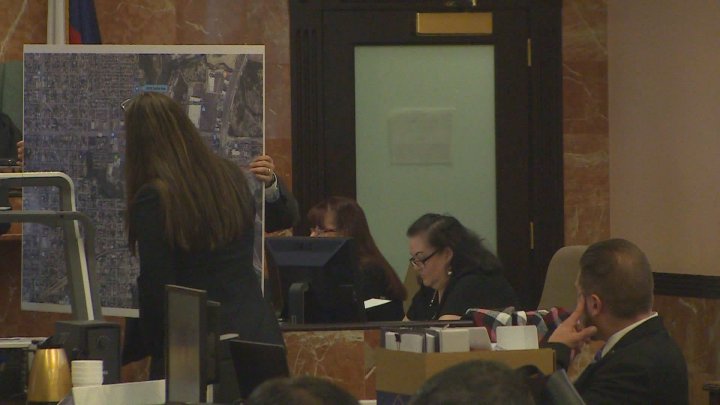 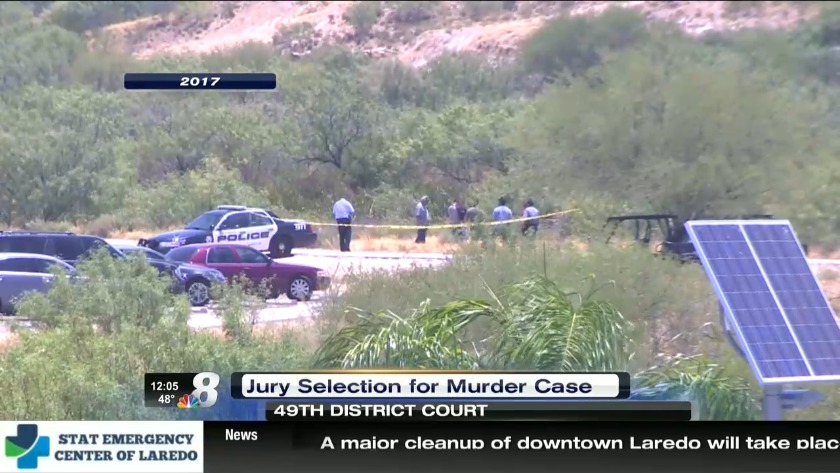 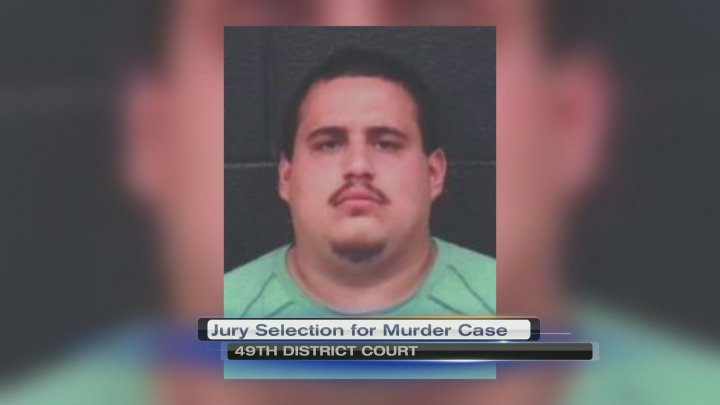 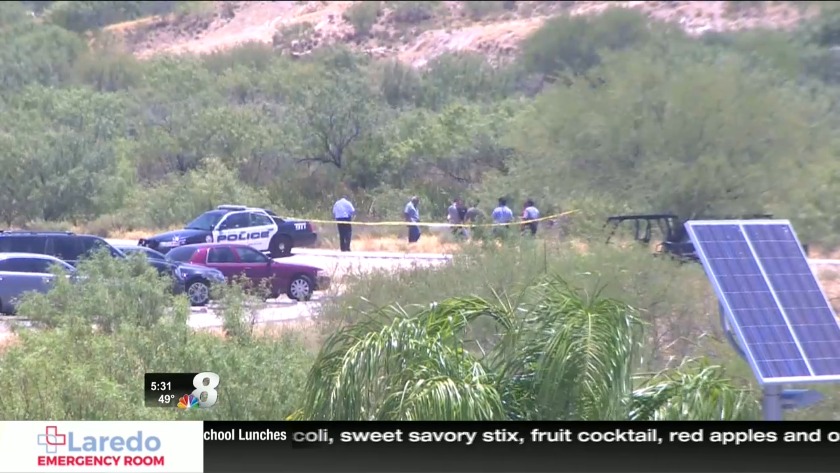 LAREDO, TX (KGNS) - During day 3 in the trial against Mario Angel Gonzalez, the Webb County medical examiner took the stand to talk about her autopsy report.

She testified that Lesley Sanchez's body was covered in ant bites and was in a state of decomposition.

According to the medical examiner, Lesley received more than 15 stab wounds, some were deeper wounds than others.

Based on the autopsy, there are injuries on the front and back of her neck indicating there was a struggle.

The medical examiner also performed a rape kit, and that came back negative.
Below is the original text from this story:

The lead investigator in the case against Mario Angel Gonzalez, who is accused of murdering Lesley Sanchez, took the stand.

This was the second day of his testimony.

He was later seen driving off in Lesley's vehicle.

These surveillance videos served as a description of Gonzalez to put a lookout for him.

And that is how law enforcement was able to arrest him at his home.

Through the investigator's testimony, it was revealed that Gonzalez slit Lesley's throat.

The investigator also stated that based on the evidence at the crime scene, the victim was dragged to her final resting place after the attack.
Below is the original text from this story:

The trial has begun for the man accused of killing a teenage girl back in 2017.

Opening statements started on Tuesday morning, in the trial against Mario Angel Gonzalez, accused of murdering of Lesley Sanchez.

Back in July of 2017, her body was found with multiple stab wounds along the walking trails behind the Haynes Recreation Center.

The first witness to take the stand was the victim's uncle who talked about how the family reported her missing after hours of not been able to contact her.

He eventually got the GPS location of her phone, and that led the uncle to her lifeless body along the trails.

Back in August of last year, Gonzalez pled not guilty.

Jury selection for the case of a man accused of killing a teenage girl back in 2017 is set for Monday morning.

Back in July her body was found with multiple stab wounds along the walking trails behind the Haynes Recreation Center located at the 2100 block of Clark Crossing drive.

Back in Augusto of 2018, Gonzalez pled not guilty.

Gonzalez was charged with murder.