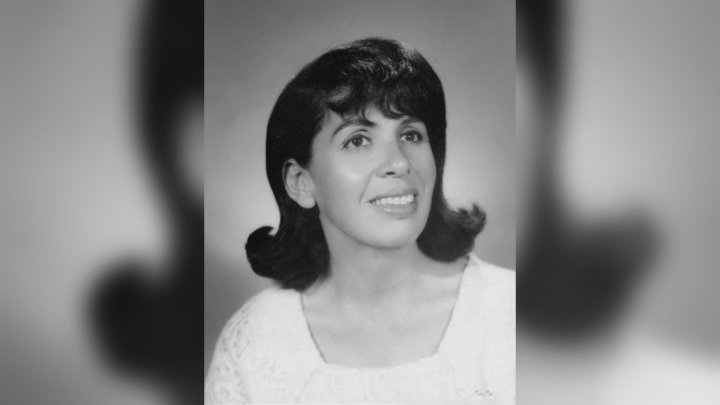 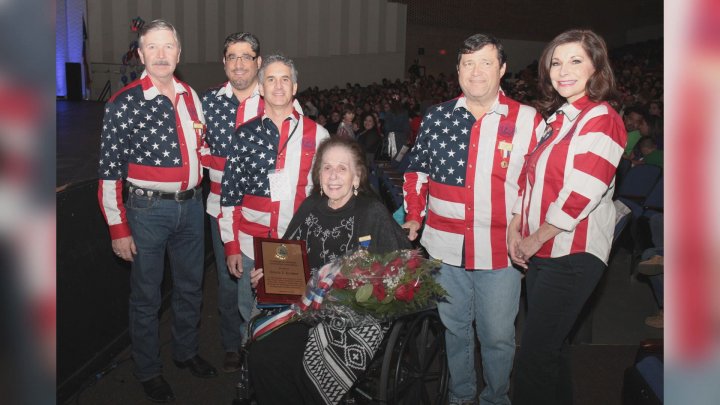 LAREDO, Texas (KGNS) – A pillar of Laredo education has passed away.

Estela Kramer who taught at Laredo ISD for 40 years died on Monday.

Outside of the classroom, Mrs. Kramer was known for being the founding member of the Nixon High School Golden Spurs and the Cigarroa High School Silver Roses.

Among some of the schools, Mrs. Kramer taught include Christen Middle School, Nixon, Cigarroa High School, LJC, and Blessed Sacrament.

She also started the WBCA Youth Dance Festival in 1964.

Stray cats relocated to shelters outside of Laredo

String of "sextortion" cases on the rise

Stray cats relocated to shelters outside of Laredo

String of "sextortion" cases on the rise