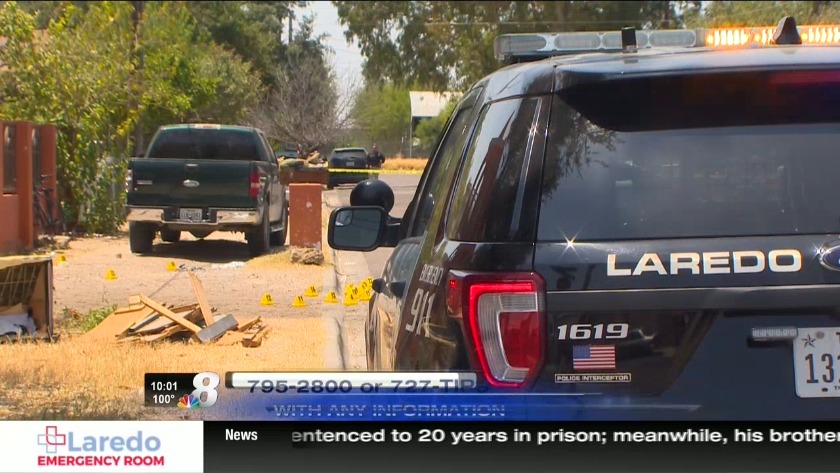 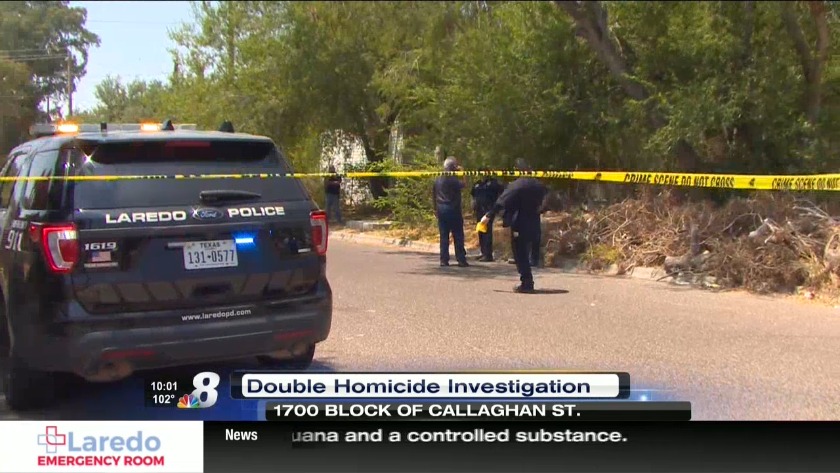 LAREDO, TX (KGNS) - The Laredo Police Department is investigating a double homicide that happened at the same location but at different times.

The first incident happened at two a.m. on Sunday morning, in the 1700 block of Callaghan in west Laredo.

According to police, three people were injured in that incident and one of them died.

The victim was identified as Edgar Francisco Garcia, 42 and the other two injured are in their teens.

Police say a second shooting occurred within hours from the first at the same location.

In the second shooting, officers say two people were shot but one of them later died as a result of their injuries.

The victim in that shooting was identified as Juan Antonio Rocha, 36.

Authorities are still investigating both incidents.

Laredo Police have released the photo of a man who is wanted for questioning who may be tied to the case.

All calls will remain anonymous and you may qualify for a reward of $1,000.

Police are asking anyone with information on both of these incidents to call them at 795-2800 or Crime Stoppers at 727 TIPS.

All calls will remain anonymous.