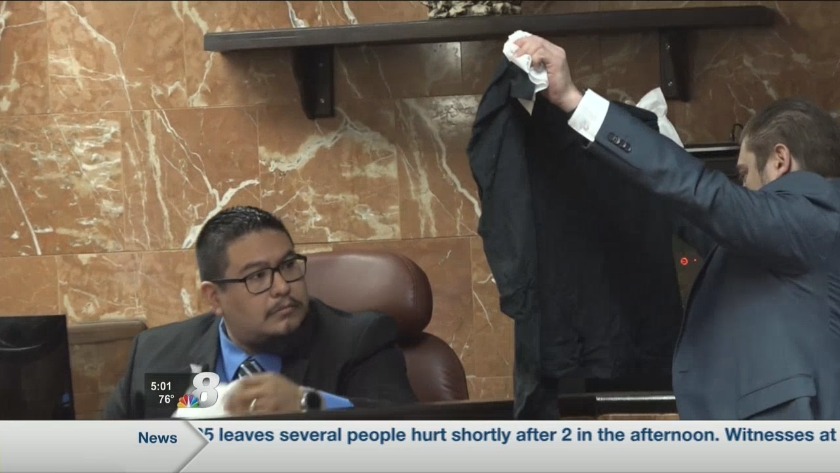 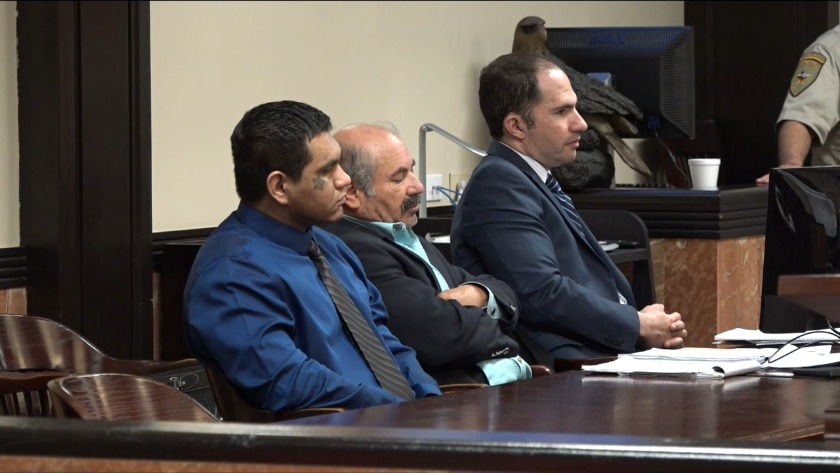 LAREDO, TX (KGNS) - Defendant Jorge Rodriguez Jr. was sentenced to 50 years to serve for the murder of Rolando Ramos.

A man is found guilty of killing a UISD coach in 2018.

According to the District Attorney's Office, after a three day trial it took jurors less than 3 hours to find Jorge Rodriguez Jr. guilty of murder.

Jurors found there was enough evidence to convict Rodriguez for the death of 49-year-old UISD Coach Rolando Ramos.

He was stabbed multiple times in his home.

Jurors are still deliberating Rodriguez's sentence at this time.

City confirms sixth person dies as a result of COVID-19

City confirms sixth person dies as a result of COVID-19