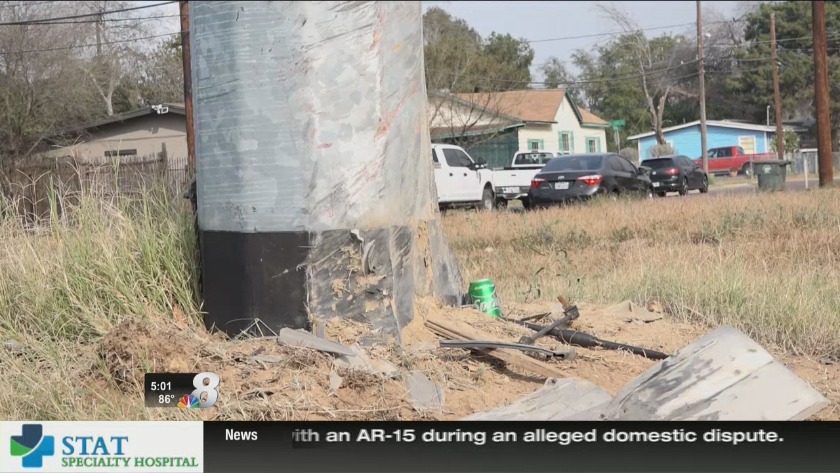 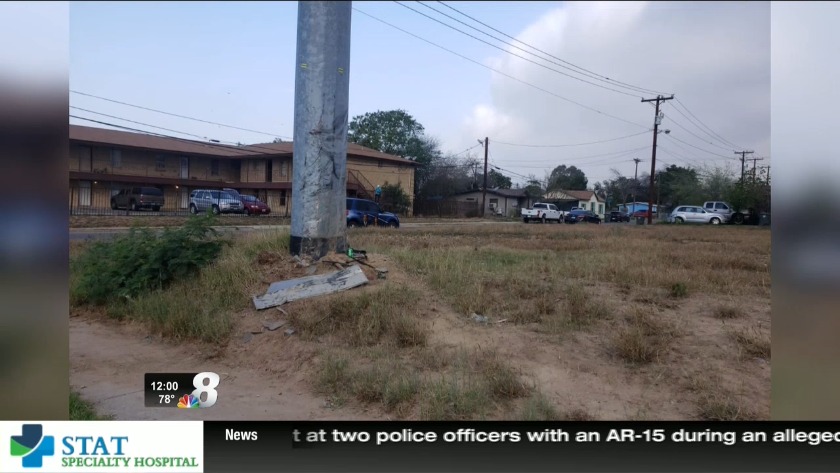 LAREDO, TX (KGNS) - Speed could be the cause behind a fatal accident over the weekend.

Police say it happened on Sunday morning at around 1 a.m. when they were called out to the 100 block of west Locust Street.

When officers arrived, they found a Ford Expedition that had apparently struck a light pole and rolled over. There they found a man and a woman at the scene.

The man was pronounced dead at the scene.

Police say because there was no traffic at the time, they believe speed could have caused the accident.

"There were two people in the vehicle, a 38-year-old male and a 34-year-old female," said Investigator Joe Baeza from LPD. "Regrettably the person that was driving the vehicle, which was the male, died at the scene."

Investigator Baeza says the woman was taken to a local hospital with non life threatening injuries. They believe she was also thrown out of the vehicle due to the force of impact.

The LPD crash team is investigating what led up to the crash.