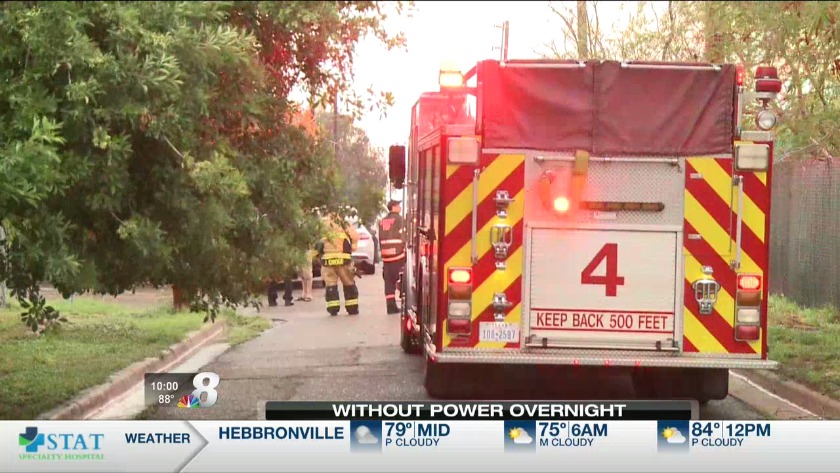 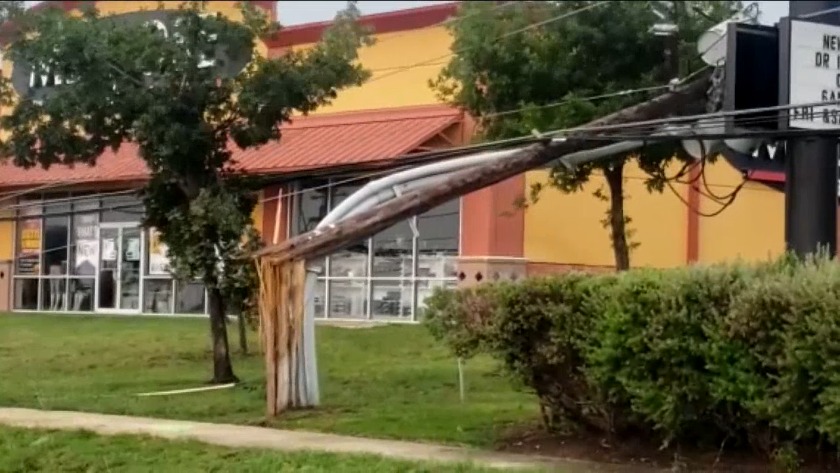 LAREDO, TX (KGNS) - UPDATE: People without power after Thursday morning's storm are going to have to remain so overnight.

According to AEP, more than 9,000 customers were cut off from power.

Crews worked through the day and night to get them reconnected. Unfortunately, the ones who didn't will have to wait until Friday.

We're told more than 40 poles were broken, and as they worked crews found more damage than they expected.

Some areas affected were also not passable at the moment.

Below is the original text to this story:
Thousands of residents were left in the dark after a thunderstorm knocked out power in Laredo.

It all started at around 6 a.m. when rain came pouring down and caused various power outages all over town.

According to AEP, 9,000 customers were affected by the outage.
They say the storm hit the south Laredo area the hardest.

So far crews have been able to restore about half of the areas affected; however, roughly 3,000 customers are still without power.

Meanwhile in Zapata County, there are over 600 customers without power.

One of the hardest-hit areas was the 4400 block of Zapata Highway where at least ten different utility poles were damaged.

AEP is currently working on repairing the damages.