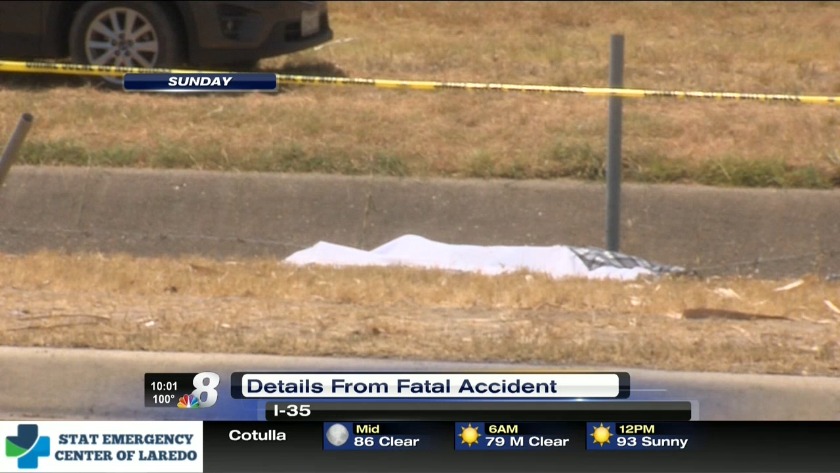 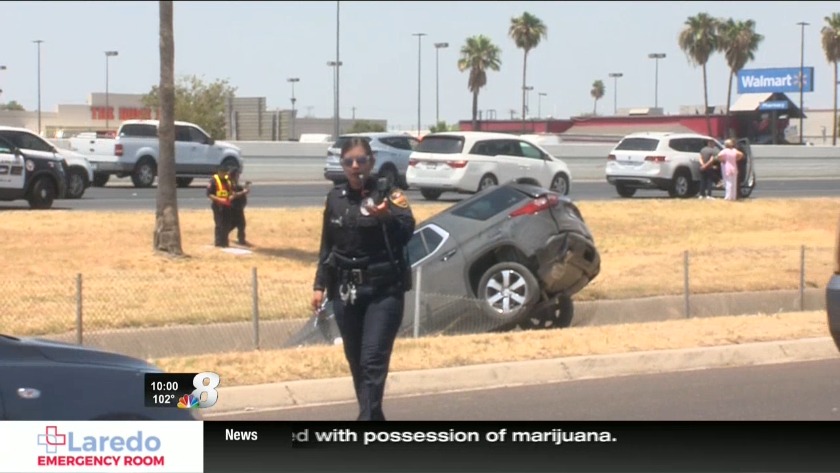 LAREDO, TX (KGNS) - The Laredo Fire Department is releasing more details on the multiple vehicle accident that claimed two lives over the weekend.

The incident happened on Sunday afternoon along a stretch of Highway I-35 in front of Mall Del Norte.

According to police, a 17-year-old who was driving a Kia Optima allegedly changed lanes and crashed into a Chevy Suburban.

Investigators say the impact of the collision caused the suburban to hit a third vehicle, a Chevy Traverse.

The three vehicles went off the road and crashed into a nearby ditch.

A woman was thrown from the vehicle, and a male occupant was pronounced dead at the hospital a short while after.

The man and woman who died were identified as David Ramirez, 49 and Veronica Rivera-Martinez, 44.

Both were Mexican Citizens.

The occupants of the other vehicles were also injured.

Captain Arnoldo Puente with the fire department says the ones that were inside the first vehicle sustained cuts and scratches; meanwhile, the other victims sustained possible spinal injuries and bruises.

The driver of the Kia has not been charged but that can change once the investigation is turned over to the District Attorney’s Office.