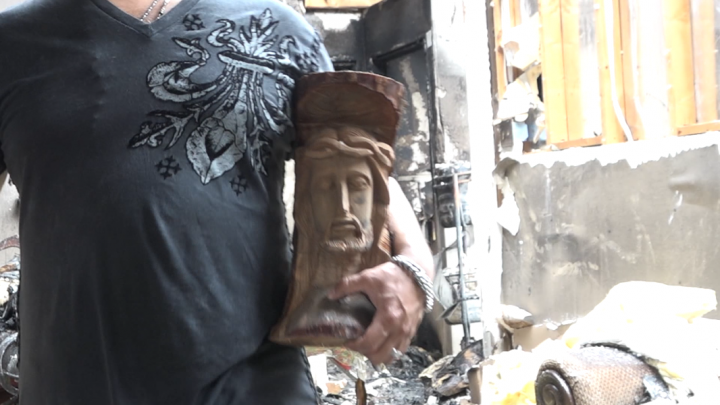 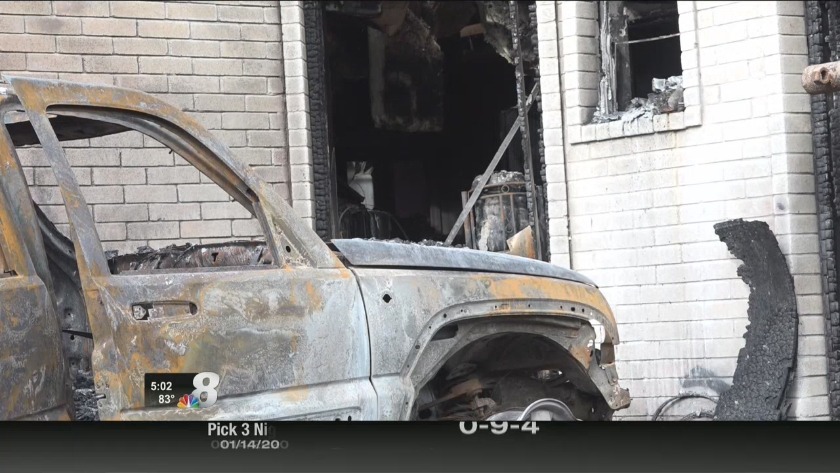 LAREDO, TX (KGNS) - A Laredo family is picking up the pieces of their life after a fire destroys their home over the weekend.

The family of five never thought the start of a new year would begin with a tragedy. But for the Pedroza family, they say their faith is keeping them strong during this trying time.

After several days the Pedroza's open their house door to a nightmare. Furniture destroyed, walls covered with smoke, and burned debris covering their floor is what's left after a fire ravished their home.

“Maybe this could've been fatal. What if it would've been me and what would happen to my children? I wouldn't know what to do!”

When word spread that a fire had broken out in their home, they rushed over from Mexico after spending the weekend with family.

“We crossed the bridge and Customs officers asked me ‘what's going on? Why are you crying?’ He wasn't letting me cross,” said Eusebio Pedroza-Gomez. “All I could tell him was, ‘something is happening to my house!’”

The fire broke out Sunday morning and despite the devastation, they’re grateful because they say it was divine intervention that kept them away from danger.

“I think God stopped us from coming home the night before,” said Eusebio. “There was reason we had to stay in Nuevo Laredo. This was it.”

The Pedrozas say they are appreciative of the community's support and are working to rebuild on what's still left.

“I feel a flood of emotions but despite all, I'm blessed to be alive,” said Griselda.

And just what caused the fire? That remains under investigation.

If you would like to help the Pedroza family out, you can donate here.