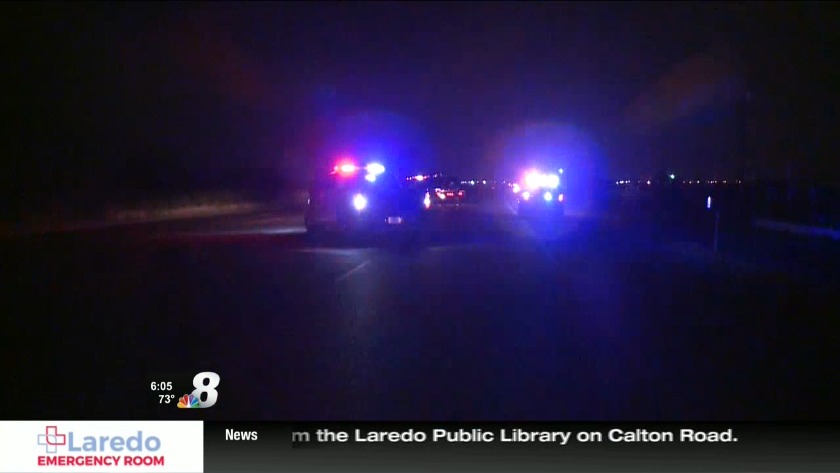 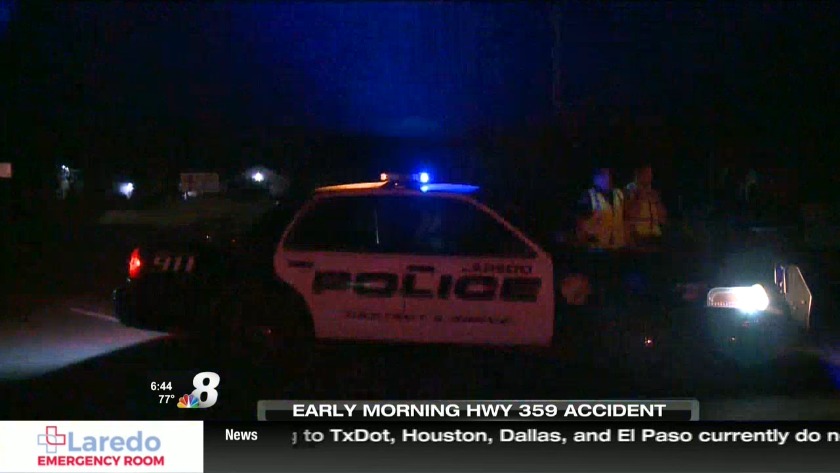 LAREDO, TX (KGNS) - An early morning accident sends a teen to the hospital.

The accident happened at around 2 a.m. about three miles east of Loop 20 on Highway 359.

Laredo Police and sheriff's deputies were on the scene of what they say was a single vehicle rollover involving a pick up truck.

Police on the scene confirmed a 19-year-old man was taken to the hospital with non-life threatening injuries.

The investigation into what led to the accident is ongoing.