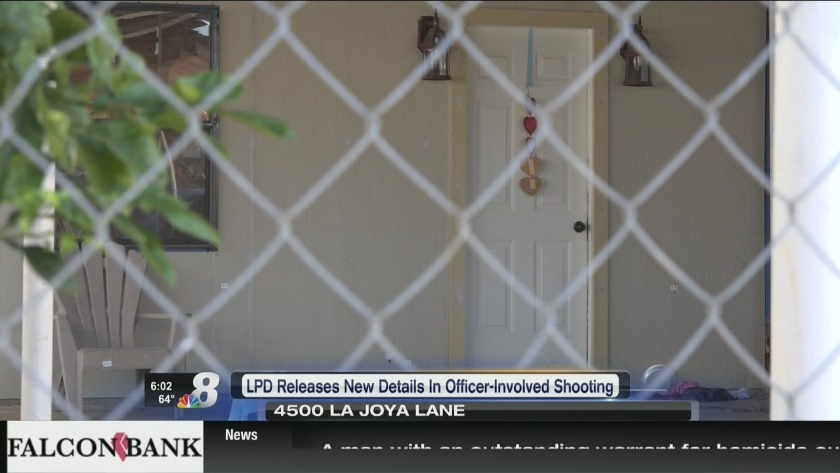 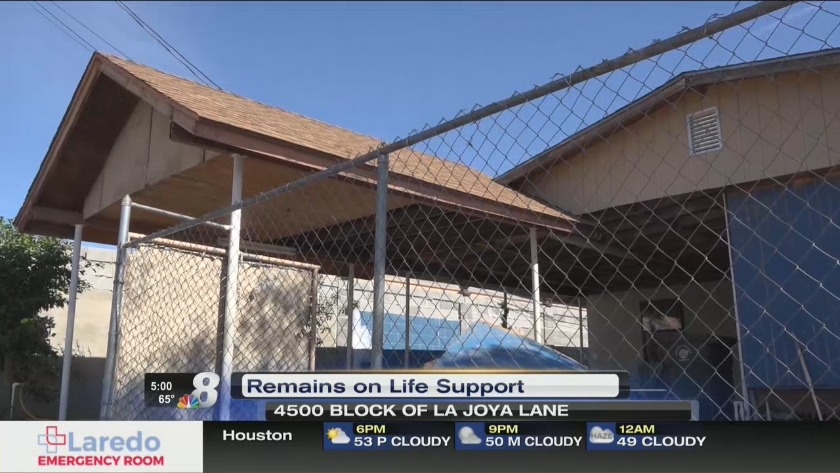 LAREDO, TX (KGNS) - Laredo police release the name of the two officers who fired their weapons after a domestic disturbance quickly escalated over the weekend.

LPD says Officer Jorge Salazar, a 15 year veteran, and Benjamin Salinas, a 2 year veteran, for the department were the officers that responded to a domestic disturbance on Sunday at the 4500 block of La Joya Lane.

According to the ongoing investigation, a women called the police for assistance after she claims she was not being allowed to leave the home by 28-year-old Carlos Manuel Amador.

The officers arrived and spoke with the woman who was located outside the home.

According to LPD, Amador then exits the home holding what looked to be a gun to his head. After verbal warnings from police, Amador allegedly raised and pointed his weapon at the officers.

Police confirm Amador was holding a BB gun which police say is a replica of a Walther PPQ handgun.

“It had no marking to indicate it was plastic or a replica,” said Investigator Joe Baeza. “There were no markings at all. Given the time at night, the distance everything else involved, everything happened very quickly, there was no way for the officers to determine if it was a real gun or not.”

Amador's family does dispute one claim from the police report: they say that Amador never pointed his weapon at the officers.

Amador remains in critical condition with a gunshot wound to the head.

The case remains under investigation.

In keeping with department protocol, both officers have been placed on administrative duties pending the outcome of both a criminal and internal investigation.