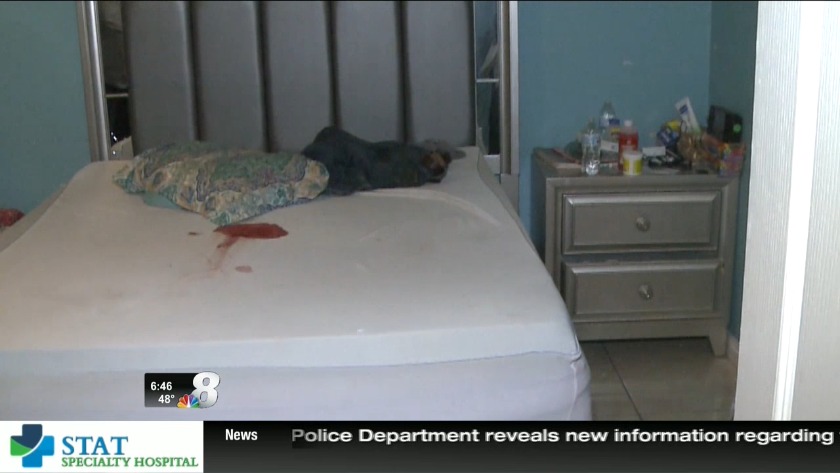 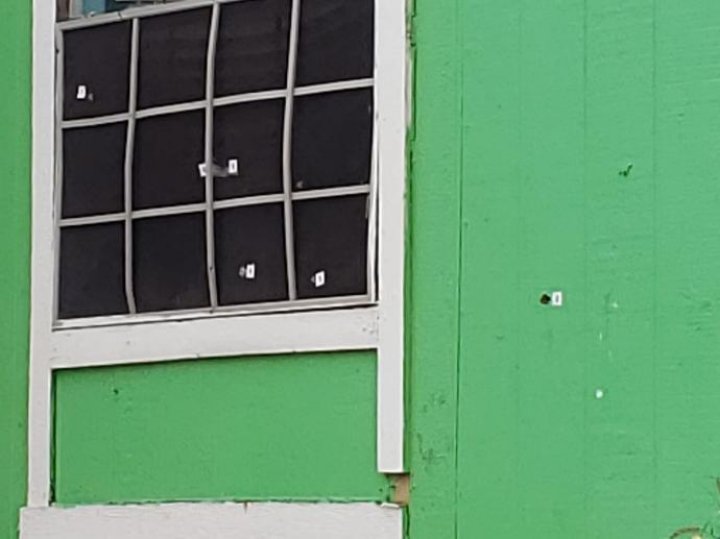 LAREDO, TX (KGNS) - A man is recovering from his injuries after a shooting broke out in south Laredo over the holiday weekend.

On Friday, Laredo Police were called out to the 4500 block of La Joya Lane.

When officers arrived, they found a 49-year-old man with a gunshot wound to his abdomen.

Officials say he was in stable condition and was taken to a local hospital.

Officers at the scene located some casings outside the home on the street.

We will update you on-air and online as more details become available.