Battle of the Bands: Martin vs Cigarroa

LAREDO, Texas (KGNS) - This week’s Battle of the Bands will be the Martin High School Band taking on the Band from Cigarroa.

The Tigers are 176 students strong in their marching bands this year as they play along to a theme titled Muse.

Martin is coming off a 2017 honor as the top in the region for honor bands.

This is the fourth year in a row that they hope to compete for the sweepstakes award.

The band will be taking on Cigarroa who has about 95 students in its band.

The Toros are performing a theme called Tribal Affect.
Cigarroa is coming off a sweepstakes performance in concert sight reading while also competing at the state level.

Now it’s up to you to see which band moves on to the next round.
You can go to our Twitter page @KGNS_Sports and vote for which band you think should move on to round two. 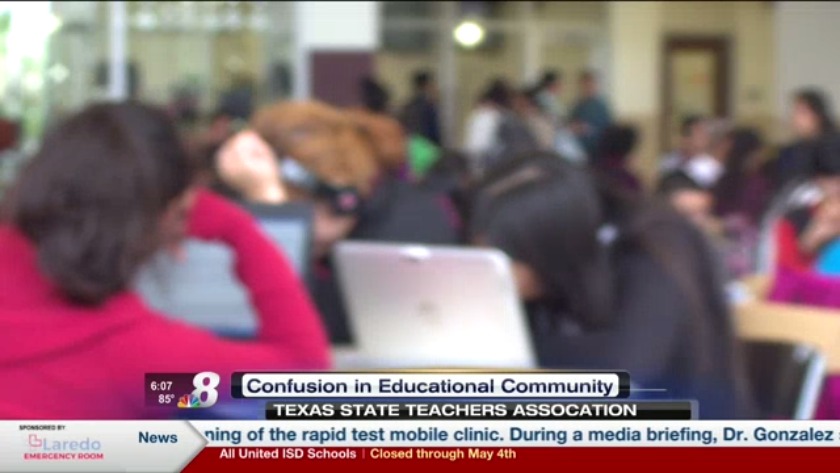 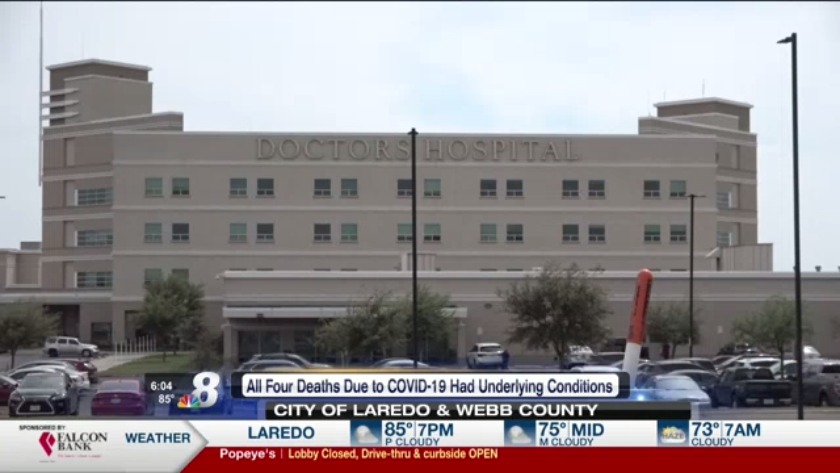 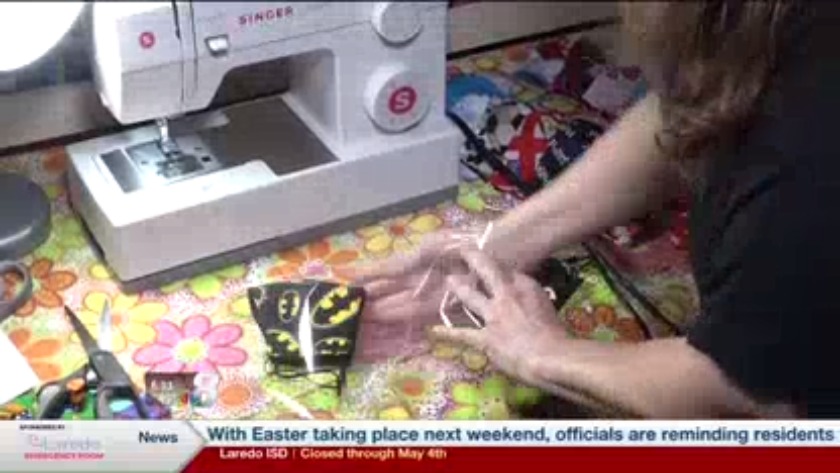