Laredo Almost a month ago 16 year old Emilio Garcia left on his own to train with Team USA Boxing. After three weeks in Colorado and another week in Europe competing, the young Laredoan returned home today as an international champion.

This was the scene at the Laredo Airport this afternoon as Emilio Garcia was given a hero’s welcome home by about a dozen family members and friends. After a month away from home and a rough couple of days of travel, that included getting stranded in the Houston airport because of weather delays, the 16 year old was glad to hit Laredo soil.

"I was stuck in the airport for a day or something, I lost my phone, it was pretty bad, I wanted to come home already." (Emilio Garcia)

Flash back just over three weeks though and there he was taking off for the high altitude of Colorado to train with Team USA’s Junior Boxing.

"It made me stronger and faster, it helped with my stamina and it helped me prepare for that fight internationally and I felt stronger than I've ever felt before." (Garcia)

He would take that training with him to Hungary to fight in the 69th annual Bornemissza tournament and battled his way through the entire competition to bring home the gold.

"I fought with everything I had and it was amazing because my first international it was a great experience, it was shocking to believe that I could make it that far and it's unbelievable." (Garcia)

Don't think for one second Garcia is taking his foot off the gas at all as he's back in training getting ready for nationals this weekend in Wisconsin.

"I've gotta stay on top, I can't lose my number one spot and I gotta train hard this week and I fight again next week, I gotta be ready." (Garcia)

Garcia helped Team USA dominate at that tournament as all 12 boxers medal in the event with four bronze, one silver and seven golds.

Mustangs Prove too much for Bulldogs 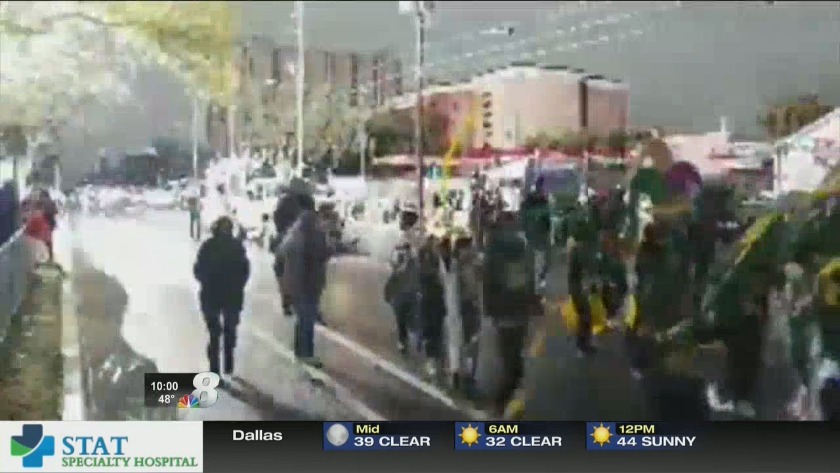 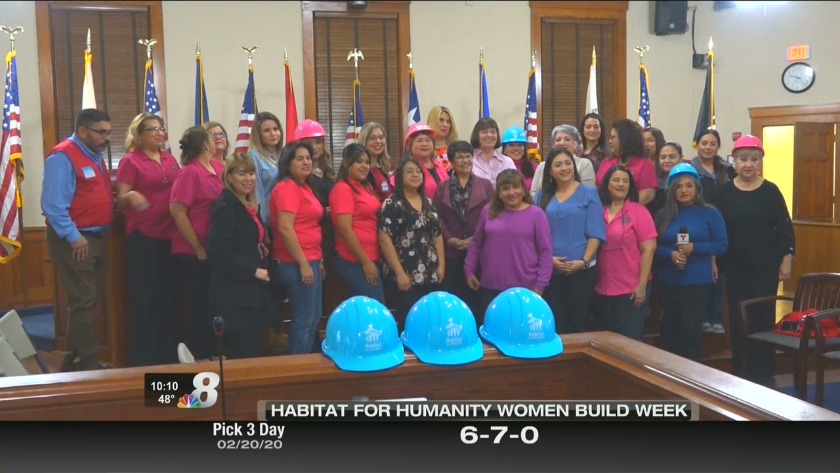 Mustangs Prove too much for Bulldogs