CORRECTION: THE 2007 NIXON SOFTBALL TEAM IS THE ONLY TEAM TO MAKE THE SWEET 16 IN LAREDO HISTORY.

Their victory Friday night over San Benito signaled a change at United. After knocking on the door of the 3rd round of the playoffs multiple times, finally for the first time in program history the Lady Longhorns were able to break down that barrier. So what was different about this year’s squad, the girls say it's all about team.

"Since the very beginning our team has been very positive and we've been encouraging each other and we aren't stopping that any time soon. It really means a lot to all of us to keep playing this game for hopefully another three weeks." (Kelly Salinas, United Pitcher)

"We're more positive, there's no negative energy, we are upbeat and we don't put each other down. We pick each other up, whenever someone makes a mistake we forget about it and we're going to have their back." (Eva Garcia, United SS/2B)

According to their head coach, he's seen a fight in this squad that's rare to find.

"We're not going to surrender, we're going to keep on fighting. We've faced some good teams in these playoffs and they never give up. They just believe in each other and everything has been working out for us." (Javier Morin, United Head Coach)

Now to take that next step and to reach the Sweet 16, they'll need to win another one game playoff, something the ‘Horns seem to be very comfortable with.

"One game playoffs are so intense, it's go big or go home you know, it's seven innings, that's all you get, 21 outs and you simply give it your all for seven innings." (Salinas)

"It puts pressure on the other team and our girls like the one game, they just feel confident and we believe." (Morin)

If they can go out and execute this week once again, it will mean not only United history but Laredo history as the first to make the Sweet 16.

"They just believe that we can go to the next round and that's all we need. As long as we keep playing the way we've been playing, it's going to happen for us." (Morin)

"I just want to go out with a bang and truly leave a mark on this school and this program." (Salinas) 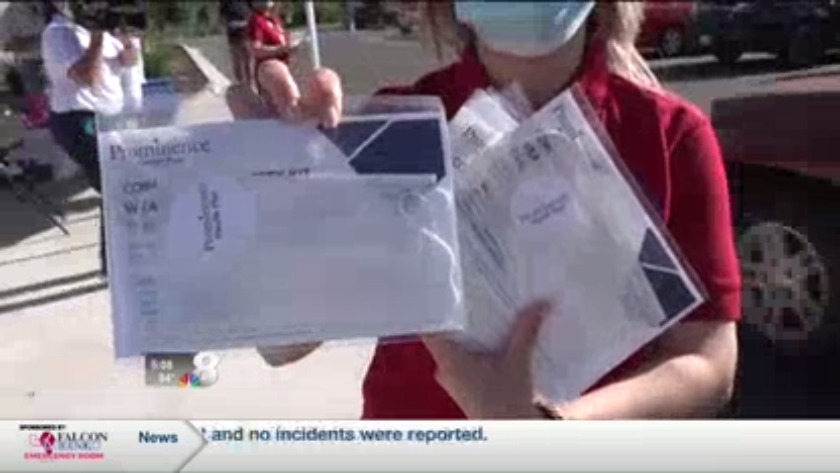 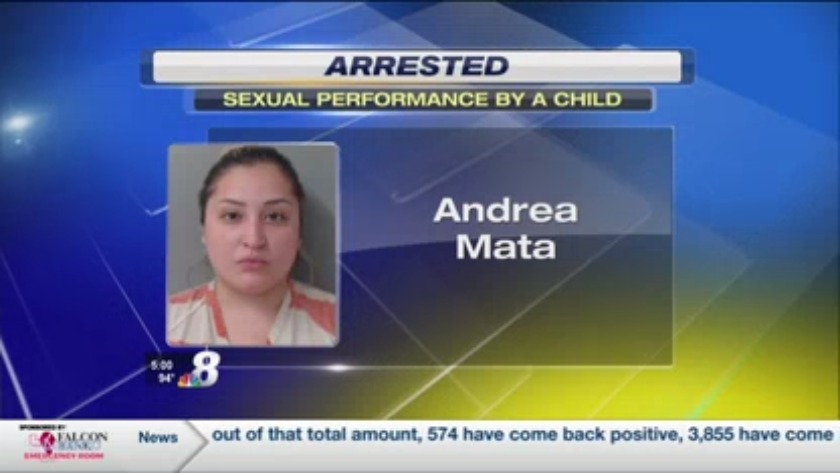