The Tigers are less than 24 hours away from a chance at a little history, but to get there it won't be easy as they are set to face one of the top teams in the entire state of Texas at the 5A regional tournament.

One year ago it looked like the tigers would be back in the sweet 16 ... But a half-court shot at the buzzer in their 3rd round game would derail those plans. It's a loss they got over but never forgot.

"Getting back from that Harlandale loss was tough, it was in our heads the whole year but coach kept it in our heads and told us we had to win this game in the 3rd round and we made it." (Nelson Vasqez, Martin Point Guard)

"Just to overcome that and beat a great team in CC Ray and make it back to the regional tournament is something we're proud of and something we knew we were capable of it was just a matter of going out there and executing and doing it." (Mathew Duron, Martin Guard)

They were able to exercise those demons on Tuesday by topping Corpus Christi Ray, now they have an even more daunting task in front of them, 2nd ranked Wagner.

"We know there's a lot of pressure that comes with this game but if we stick with what we've been doing the past three games, doing the little things right, and executing them as a team, we'll be alright." (Duron)

"We always knew Wagner was going to be our 4th round opponent, so we have them now and if we beat them, we have a really good chance to get to state." (Vasquez)

The Tigers boast one of the most talented rosters in all of South Texas especially at the top and as they keep riding that wave of momentum, the guys in red think they have what it takes to pull off this win.

"On Friday we have to have the best game we've had all season, but we're rolling right now, so I think we are and I know we are capable of more." (Kevin Garcia, Martin Center)

"There is still areas that we can improve as a team and as individuals but with the momentum that we have and the energy that we carry with us into every game, it's something we haven't had in a while." (Duron)

If they can pull off the upset, they'll be just one game away from the state tournament and with it a little laredo history.

"1956 was the last year that they made it and it would mean so much to this school and Mr. Pro and all the fans out there, we'll do this for you." (Vasquez)

"We've worked so hard to be in this position, now we want to keep winning and get to state." (Garcia)

"One day we might be here and the next gone, so it's just soaking in the moment and having fun basically and let the rest take care of itself." (Duron) 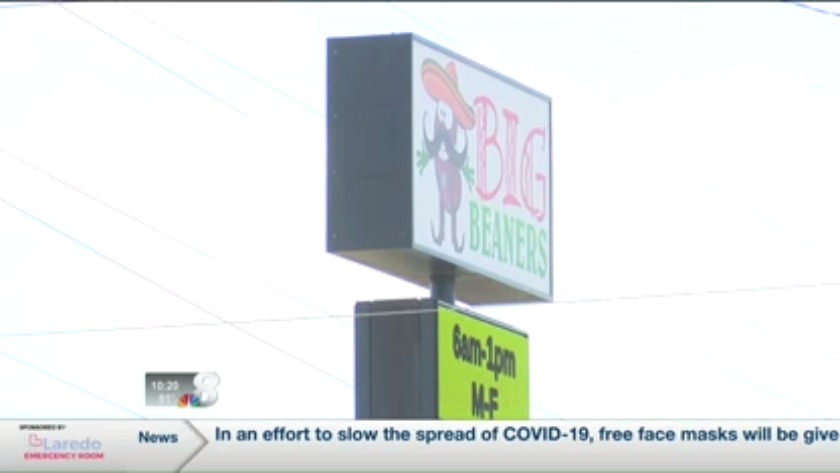 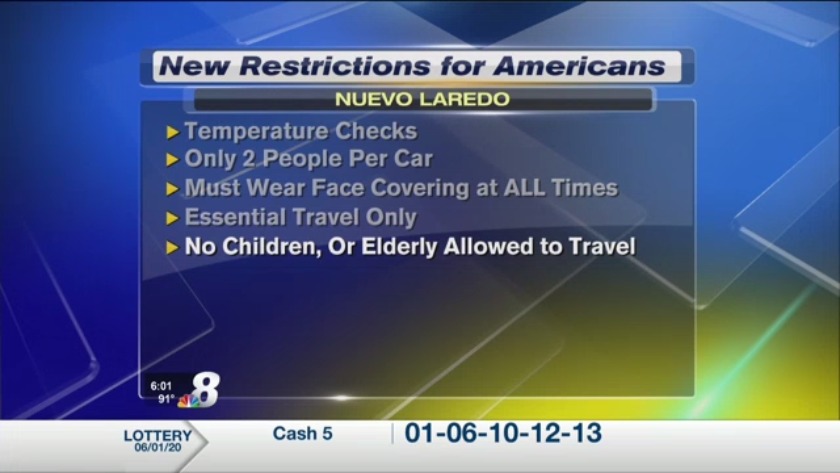