Tigers get their Revenge on Ray

The Tigers entered Tuesday night with only one thing in mind, getting a little revenge on Corpus Christi Ray and making it back to the regional tournament for the 2nd year in a row.

Things would get off to a rocky start though as the Texans came out of the gate on fire, taking a quick nine to two lead but the tigers weren't fazed in the least.

"They made their run early and there was a lot of game to play in the 1st quarter and they made their run, we made our run and in the end we got the defensive stops we needed to win the game." (Hector Noyola Jr., Martin Head Coach)

Instead Martin would battle back, ending the quarter on a 13-4 run to take the lead. The 2nd eight minutes would be a back and forth battle but with the game clock winding down on the half Carlos Cortinas let fly a three just beating the buzzer.

"I saw the time, there was about two seconds, I was just going to shoot it, I let it go and I have confidence in my shot." (Carlos Cortinas, Martin Guard)

The Tigers would ride that momentum through the break and into the 3rd quarter, starting things off with a 9-0 run, pushing the lead out to 13. The Texans would get close but could never get the lead back as Martin pulled away down the stretch for a 12 point victory, getting revenge for an early season loss at the hands of Ray.

"It was so good to beat them because when they beat us they were celebrating and it hurt us but we knew we were going to come back and get'em." (Dean Blondmonville, Martin Center)

"We knew when we lost we were going to come back and face them in the 3rd round, so we came back and beat them here." (Mark Carreon, Martin Guard)

"It means a lot especially because we lost to them earlier in the season but we're back in the sweet 16 and we want to go to state." (Kevin Garcia, Martin Forward)

Now the Tigers turn their eyes to Friday and another trip to San Antonio.

"To be able to get back, back to back trips to the regional tournament is just a credit to them and I couldn't be prouder." (Noyola)

"Going to the sweet 16 back to back is not something a lot of teams can do and we are one of the teams from the state that are top 16 and that now can win the whole thing." (Winder Vasquez, Martin Guard)

To take that next step will mean another revenge game, this time against a Wagner squad that topped the Tigers in this same round last year.

"We knew we were going to be in this position and now we have a crack at Wagner and I'm pretty sure we can beat'em." (Blondmonville) 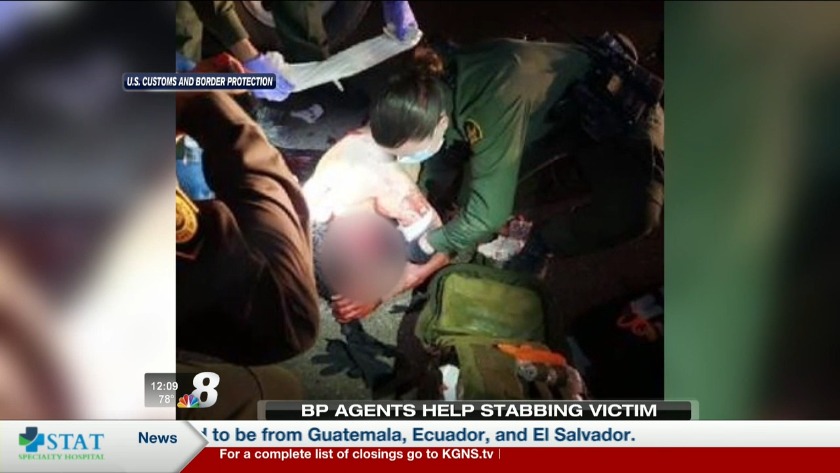 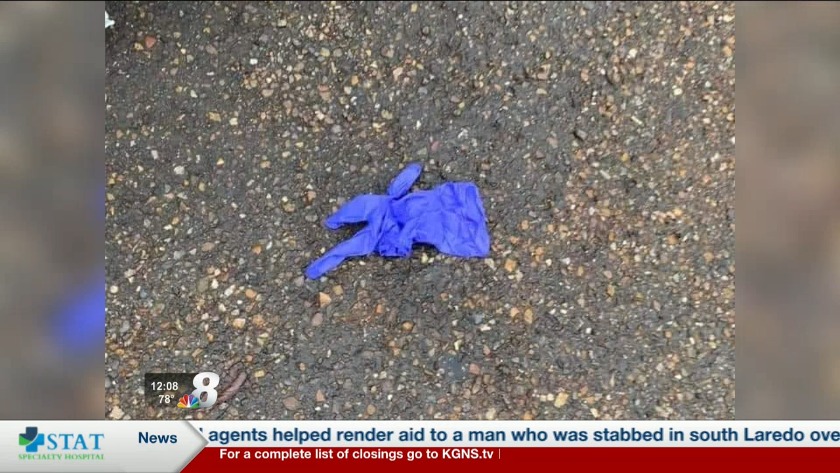 Video: How the COVID-19 pandemic is affecting our environment 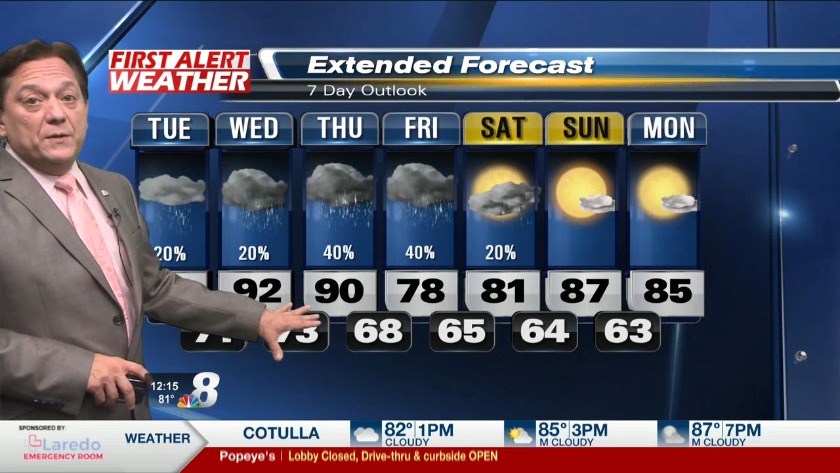 Video: Temperatures going up, on a Tuesday!

Video: How the COVID-19 pandemic is affecting our environment

Video: Temperatures going up, on a Tuesday!