It was a big moment for one of our young athletes recently, signing on continue playing into college but his story might be unlike any other in Laredo’s history.

There was Carlos Garcia recently, putting pen to paper to continue his playing days at William Penn university in Iowa. What made this signing special is it comes in men's volleyball, a sport not offered here locally in any of the schools. Instead it was Garcia’s love of the game that took him out of town to play in clubs, eventually catching the eye of the statesmen coaches and earning him a scholarship.

"Overall this school offered me the most scholarship and the coach made me feel welcome so I took it." (Carlos Garcia)

According to the coaches at Cigarroa, Garcia is the first ever guy from Laredo to sign a scholarship to play volleyball at the collegiate level and maybe even the first across all of South Texas.

"I've been playing volleyball since I was a kid, my parents have always expected the best and that's what made me determined to continue not just volleyball but my education."

That drive and passion was key in getting him and his parents through some trying times where the expense of all that travel started to build up but as Carlos puts it, ‘If you really want something, you'll find a way.’

"Financially I wasn't there but I found ways, I did raffles and anything so for anyone struggling, just keep working and you'll get through it."

Garcia would keep his skills sharp by being the manager of the Toro’s girls team and even practicing against them. He says he plans to study biology at William Penn, congrats and good luck to Carlos. 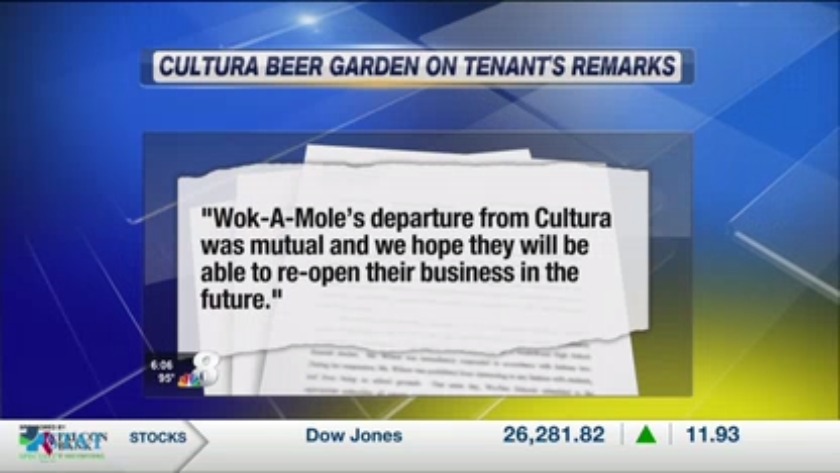 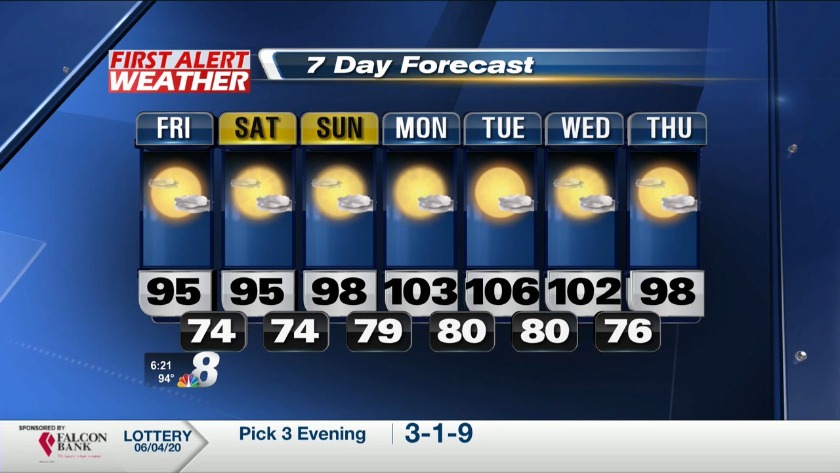